Money and success can make people protective of themselves and create a lot of fearful thoughts and negativity. The ego and its madness want to make us believe that we are not worthy of the pretty things in life and therefore it does all it can to take it away from us. I have found that if I focus too much on my own success I get in a state of fear and whenever I feel myself being too egoistic or obsessed with myself I perform badly and lose control in my daily life.

In the Middle Eastern culture, people believe in the power of the evil eye. When something bad happens to them, they immediately say; it is thanks to the evil eyes. They believe that other people wish them bad thoughts and create their misfortunes. They think accidents are caused out of jealousy and that people who stare at you with evil eyes have a black heart and black eyes that make bad things happen. After an accident, they trace back everyone they met on that day and put the blame on that one person they find guilty for the accident.

I have to admit that I myself have used this excuse after getting a speeding ticket, parking ticket or dropping something on the floor. In one way, I believe it is all about placing the blame of our own misfortunes on others and stepping away from our own responsibility for the mishap. But on the other hand, I have wondered if there is some truth to it. The idea of how jealousy and negative energy can be transformed from one person to the other makes me question if there is such a power as evil eyes and bad vibes. 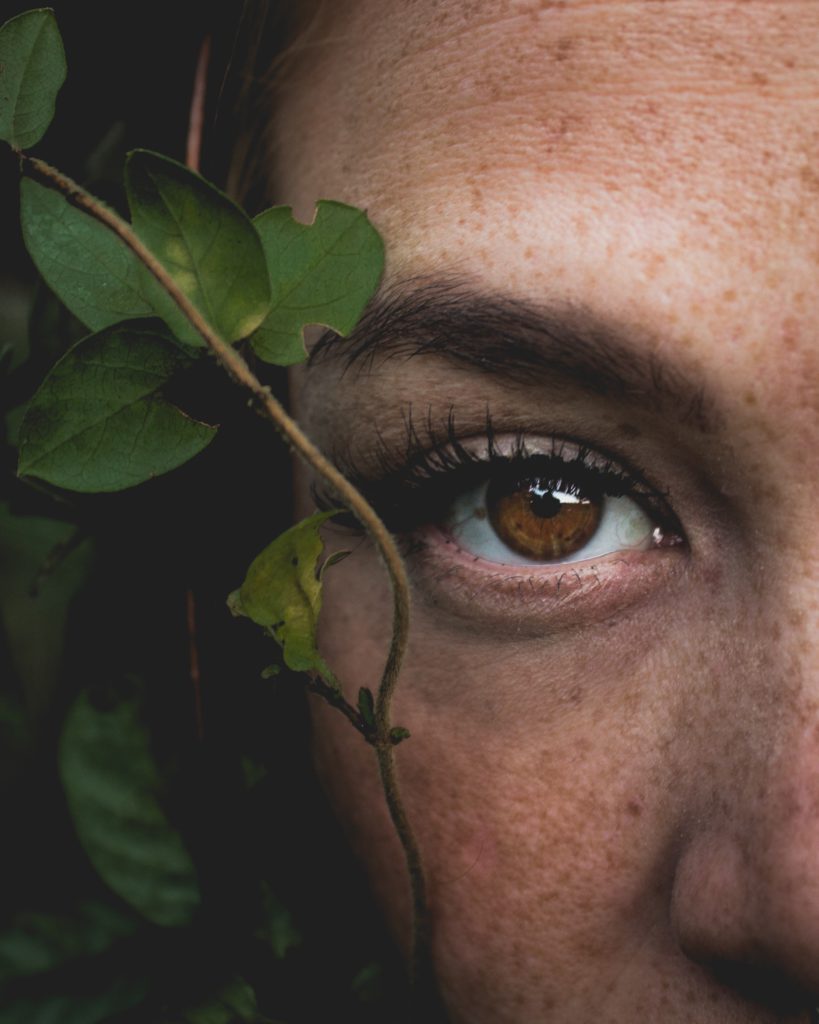 There is no such thing as accidents.

Growing up I often heard about this “theory” from my parents and was thought to be careful around people and not show my own success too much because that would make them jealous of me. This is obviously something that left an imprint on me and my thinking around success but I don’t hold it against them. I just feel like it is time to break that cycle.

The truth is that other people can’t control my life. If something bad happens it is meant to teach me a lesson. Accidents are just warning signs that signals that it is time to wake up and be honest about my own life. Life could be telling me that the friend I am hanging out with really isn’t a good friend. It could be that the road I am on is not right for me, that I should turn around. Another sign that something is wrong could be that the doors I am trying to open won’t unlock because my dreams are not behind those particular doors. They are somewhere else. Life is just trying to guide me to move forward.

Thinking about accidents in this way instead of placing the blame on other people lets me take the control. I am not the victim of other peoples’ bad vibes. I am the one who is in charge of what I see and I can choose to see the lesson instead.

Have you been going through something lately that made you feel like you were a victim? How did you turn it around? I would love to hear how you deal with the negative energy in your life. Leave a comment in the section below.

I practice yoga. I eat organic food. I write.